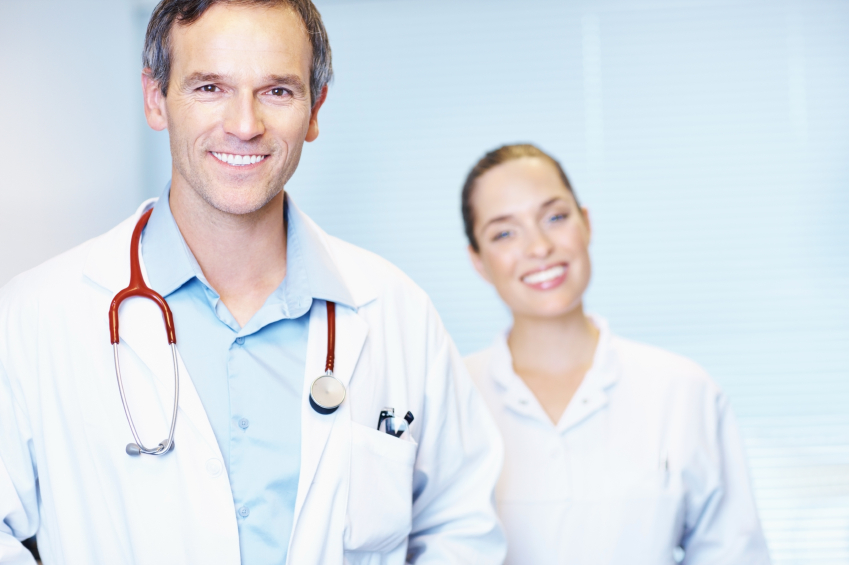 Posted at 10:37h in Uncategorized by pxmedia
0 Likes

Start of the series “Oncological care in everyday life” with a report on the development of anti-emetic strategies for platinum-containing therapies in oncological practices, from 2012-2017

At the end of 2017, GermanOncology and the German Oncology Foundation (www.stiftung-deutsche-onkologie.de) started a series of reports that will provide insights into the development of therapy behaviour or strategies in oncological practices in Germany, based on data on real care. Within the framework of this series, various topics relating to the treatment of tumour diseases or supportive therapies will be addressed, on a quarterly basis.

The first report in this series analysed and evaluated the development of antiemetic therapy in platinum-containing therapies from 2012 to 2017. A total of more than 3,600 patients were evaluated who received cisplatin or carboplatin therapy, between 2012 and 2017. Since these drugs are among the substances that can cause nausea or vomiting to a greater extent, guidelines provide particularly intensive drug strategies to avoid this nausea / vomiting. The so-called NK-1 receptor antagonists are of particular importance here, which show especially good effects against nausea/vomiting in platinum-containing therapies, due to a central mechanism of action. For this reason, these NK1-R antagonists are recommended in international guidelines for both cisplatin- and carboplatin-containing therapy. The national S3 guideline under the leadership of the German Cancer Society (as of April 2017), on the other hand, is more cautious when using these drugs in the context of carboplatin-containing therapies.

The evaluations of the real therapy data in oncological practices show that compliance with the guideline recommendations for cisplatin therapies in 2012-2017 was 66-77%, with the 77%, fortunately, occurring in 2016-2017. Nevertheless, even in the recent years, 23% of patients have still not received the recommended combination of all three drugs, NK1-R antagonist + 5HT3-R antagonist + dexamethasone. For carboplatin-containing therapy, the percentage of triple combinations recommended in international guidelines was only at maximum 25%. The full report is available at the http://stiftung-deutsche-onkologie.de/antiemetika-projekt/ website.

Based on these data and evaluations, the German Oncology Foundation and GermanOncology will hold a roundtable discussion with oncologists at this year’s Cancer Congress, which will take place in Berlin from February 21 – 24, 2018, in order to discuss further background information from daily practice and to achieve an optimisation of antiemetic therapy.

Besides antiemetic therapy, the development of therapy behaviour in patients with non-small cell lung cancer (NSCLC) from 2012-2017 will be an additional topic.
For the coming reports in 2018, analyses and assessments on the development of therapy behaviour with patients with NSCLC, CLL, colorectal carcinoma and non-Hodgkin’s lymphoma are planned.

For further information, please contact the author of the reports, Dr Rainer Lipp (Specialist in Internal Medicine with SP Hematology/Oncology), via info@germanoncology.de or 040-5589742-220.